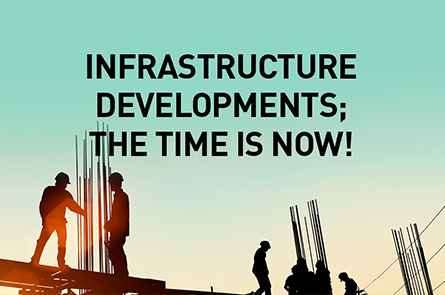 Why we will soon be spending less time in traffic, and how that impacts property in the South East.

Melbourne’s South East corridor is expanding and growing at a rapid rate to accommodate and house the ever-growing population. Infrastructure is constantly challenged as Government bodies work hard to keep up with upgrades so that traffic and commuters can move with ease to and from the region.

Here are some key developments in place to get us all moving faster and more efficiently.

The Monash Freeway extension was completed in June 2018, which resulted in 30kms of added lanes, allowing an extra 2,000 cars per hour during peak hour traffic. Stage two of this project has already been announced which will improve traffic flow even further.

The planned Mordialloc Freeway, at a cost of $375 million, will remove thousands of cars from the Braeside Industrial Estate and connect the Frankston / Mornington Peninsula with the Dingley Bypass.

The newly proposed Hallam Road upgrade will cost $38.4 million for an added 1.2kms of new roads from South Gippsland Highway to Ormond Road in Hallam.

With these new additions and changes, travel pressures throughout the South East corridor will be eliminated and businesses will thrive and grow. This naturally has the knock-on effect of increasing demand for property in the areas that are now much easier to access. A higher demand results in an increase in property prices, which is great news for owner occupiers and investors alike.