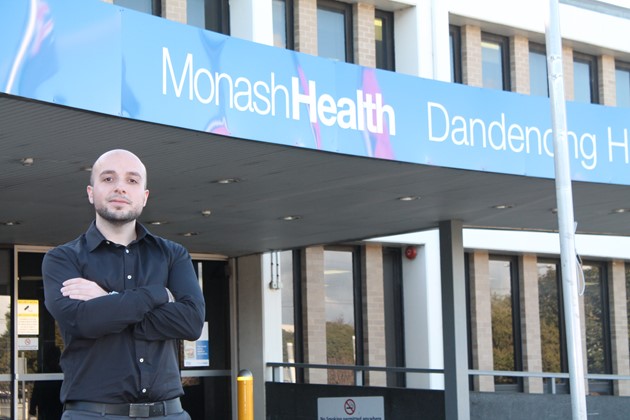 Multiple Reasons to Invest in Healthcare

Jet Saliu, gives his reasons for you to consider investing in healthcare in Dandenong.

The demand for healthcare in Dandenong has seen steady growth in recent years, with almost 200 patients admitted to the Dandenong Hospital daily. Despite these record numbers, thanks to an increase in staff numbers and efficiency, patients are actually spending less time in hospital. According to data from the Victorian Health Services Performance, the number of patients admitted to the Dandenong Hospital between January-March increased from 17,035 in 2016 to 17,969 in 2017.

Emergency patients also revealed some surprising numbers, with the January-March quarter jumping from 8,834 emergency patients in 2016, to 9,356 in 2017. While this demand falls in line with the steady population growth being experienced in Melbourne’s South East, which has seen an increase of 44% and job numbers grow by 56% since 2000, neighbouring hospitals have not seen the growth. In contrast, the Casey Hospital experienced no increase in patient visits between 2015 and 2016, and a small rise from 12,328 in January-March 2016 to 12,448 in January-March 2017. The demand can also be attributed to the excellent ambulance performance in Greater Dandenong, which improved average response times to 11:26 during 2015/2016 for Code One calls, from 11:34 in 2013/2014.

So What Does This Mean For Real Estate?

2016 saw the Labour Government allocate an additional $144 million within the State Budget to boost the ambulance system, which included a $27.3 million boost towards rebuilding and upgrading ambulance stations and new vehicles. Ambulance Victoria’s Dandenong Station, located at the corner of Stud Road and David Street will be one of the stations to benefit from this boost.

Facey is proud to be currently working towards securing a temporary site for Ambulance Victoria, which expects to have the upgrades at Stud Road completed within the next 18 months.
The increased hospital demand and population growth have also increased the need for health care clinics in the area to service outpatients and the general populace, making medical the sector to invest in and Dandenong the place to locate your health care practice.

Build it and they will come!